How to Deal with a Know-It-All at Work

These tips can help you coexist with the person at work who begins every sentence with, “Well, actually…” 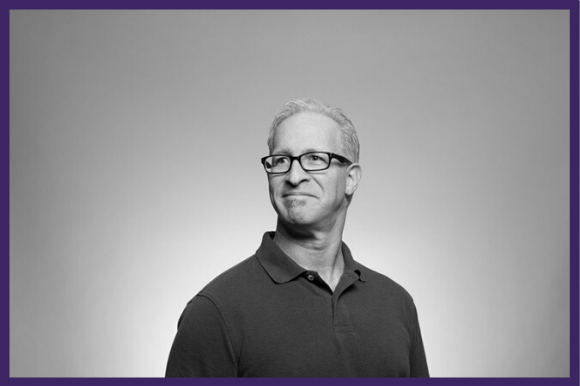 Stop the office know-it-all from driving you bonkers.

The know-it-all. Almost every office has (at least) one. You know, someone who thinks they are an expert in all things, from the annual company report to canine dental hygiene, it’s apparently within their wheelhouse. And as such, you have to know how to deal with a know-it-all.

This tiresome know-it-all at work is the first person to weigh in on what the monthly budget should be, how many articles to post on the company blog, and offer an opinion on the Oxford comma.

So what do you do if you love your job but can’t stand this type of colleague/irritant? As tempting as it may be, you can’t say, “Thanks, but you’re wrong,” and walk away. You need to rely on your emotional intelligence. Follow these tips for how to deal with a know-it-all.

Empathize with The Know-It-All

Difficult as it may be, you need to keep your aggravation in check. As soon as you see the know-it-all co-worker’s mouth open, resist the urge to roll your eyes into the back of your head. Instead, try to find some common ground. By focusing on what you both agree on, it’ll make it easier for you to hear the other person out.

This also helps to clear away any negative emotions and lets you listen without an agenda, putting you in a position to learn why the know-it-all chooses to constantly self-promote.

For instance, the know-it-all might get defensive because he thinks people are dismissing his attempts at contributing to the team.

“I have great ideas, but no one ever takes my ideas seriously,” he muses during meetings—while interrupting you to make sure people hear his opinion. In that case, acknowledging the person’s ideas will likely establish a better working relationship. (And, who knows, he might actually have a great idea!)

By understanding what triggers the know-it-all response, you’ll know how to avoid tripping that wire.

Contrary to what the know-it-all might think, she doesn’t, in fact, know everything. But if she’s working alongside you, she (hopefully) has strong skill sets, which earned her a seat at the table. Learning how to deal with a know-it-all isn’t just about saving your sanity; it’s also about making yourself look good at work.

Suggest that she be in charge of one branch of a project (budget, contracts, etc.), so that she can flex her muscles without infringing on others’ responsibilities. This gives them a sense of ownership and authority in this particular area, which can make them more amenable to other people’s leadership in other areas.

Address the elephant in the conference room. When you know you’re going to have to work with an office know-it-all on a project (and are totally dreading it), have an honest conversation about working together.

State your intention: "We should work on this project as a team, and I know we won't always agree. I’d like the work to make use of both of our ideas.” Being very direct can be a big help. For instance, say, “John, you have very strong opinions and I admire that; however, I feel cut off and dismissed when you insist that you are right or are not willing to compromise or collaborate with me.”

Don’t argue or look to butt heads, as that will only frustrate both of you. Offer your ideas in team meetings, but don’t make it your goal to rebut their ideas. Simply state another possibility or alternate perspective of the issue, without making it competitive.

Remember that it isn’t an old-time Western movie with tumbleweed skittering across the office: The office is big enough for both of you.

Look, nobody is forcing you to stay at a job that forces you to learn how to deal with a know-it-all when you much rather scream into the void. There’s a solution, and it’s called finding a new job that is less annoying than the one you currently have. Could you use some help? Join Monster for free today. Job searching is something we actually do know all about.